In the XIXth century, the Park became a much-coveted farmland: its size and allotment make up a farm ahead of its time.  Several generations of the Leseigneur family succeeded one another and worked the land with great skill until, in the 1950’s, the owners of that era arrived in the area. Intense cement work went into modernizing the building.  Thus began the decline of the farm where squatters and rock concerts succeeded one another, supported by the last occupant of the farm.

The family of this last occupant put the property up for sale in the 90’s.

In April of 1998, Valentin Giard and Marie-Dominique Giard, his mother, discovered the Park, which was by then very neglected and in an advanced state of disrepair, while researching possible farmland properties to purchase.  Valentin Giard would be joined by his companion, Laetitia Michelle several months later.  That is the beginning of the new history of Ourville Park…enjoy the visit. 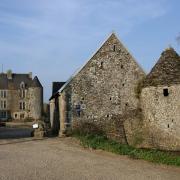 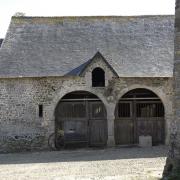 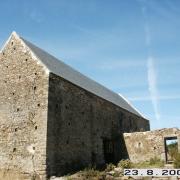 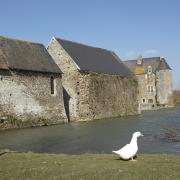 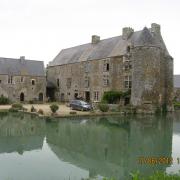 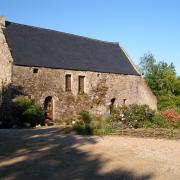 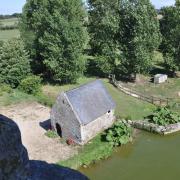 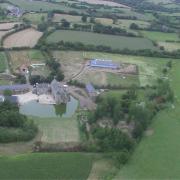