The press room is set back from the defense system.  This press room contained a habitable part, at first, in the left part.  One had access to these loggings by a staircase on the façade, possibly made of wood.

Upstairs, to the right, an apple-storing attic overhanging the tower of the press room allowed them to stock the late varieties of apple, which could then ripen by the end of the winter, protected from the harsh elements.

A double row of arches in cupola brick creates the two, semicircular doors in the façade.

The building was designed to be a giant press room of which nothing remained upon our arrival.

It was turned into a residence for the mother of Valentin Giard.  The initial openings were preserved.

The press room was in grave peril in 1998: the framework, which had not been protected by a watertight roof for a number of years had begun to cave in, pushing out the walls; the interior layout was completely destroyed.

This building was, in addition, rendered inaccessible by the invading vegetation. 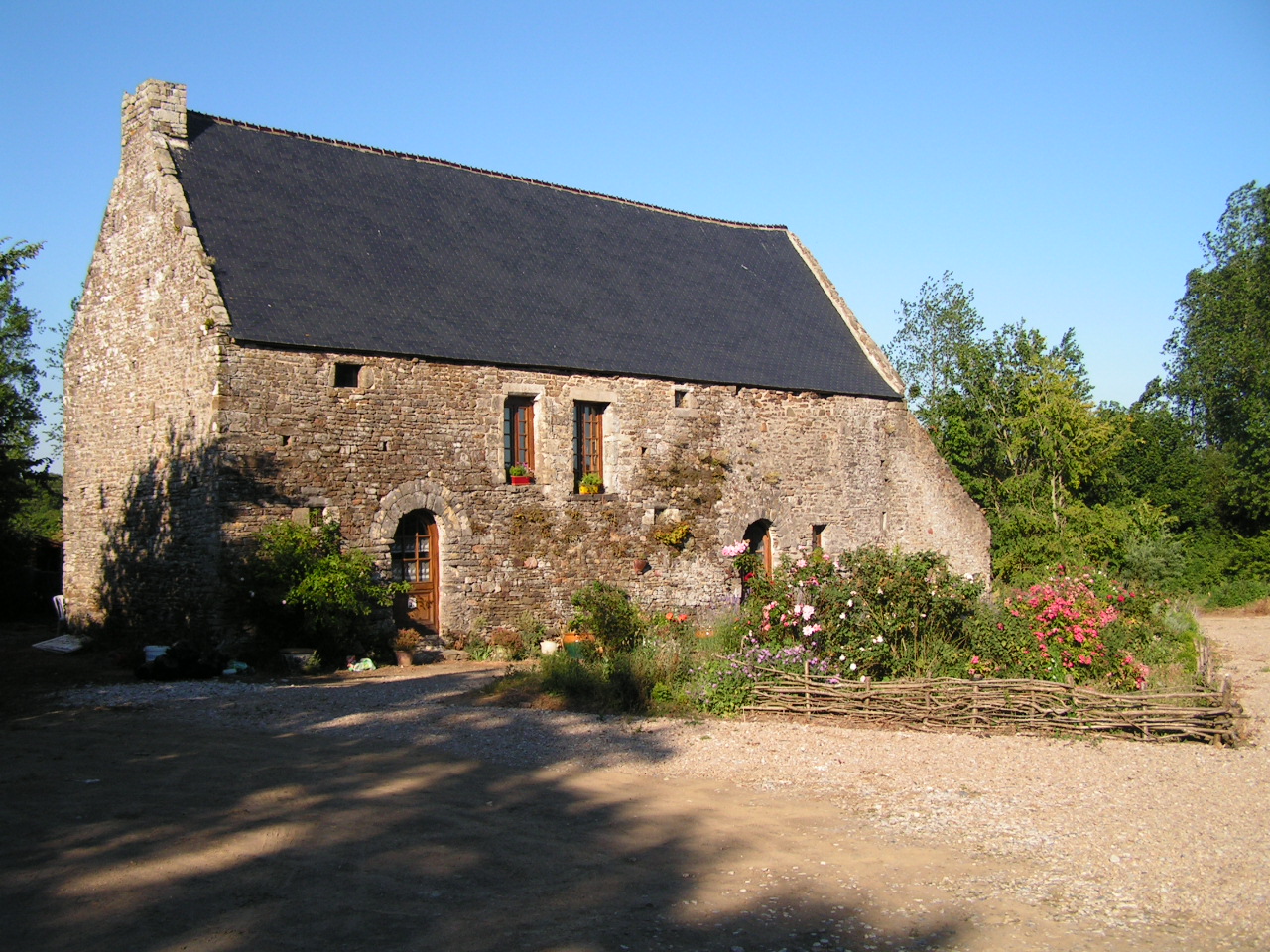 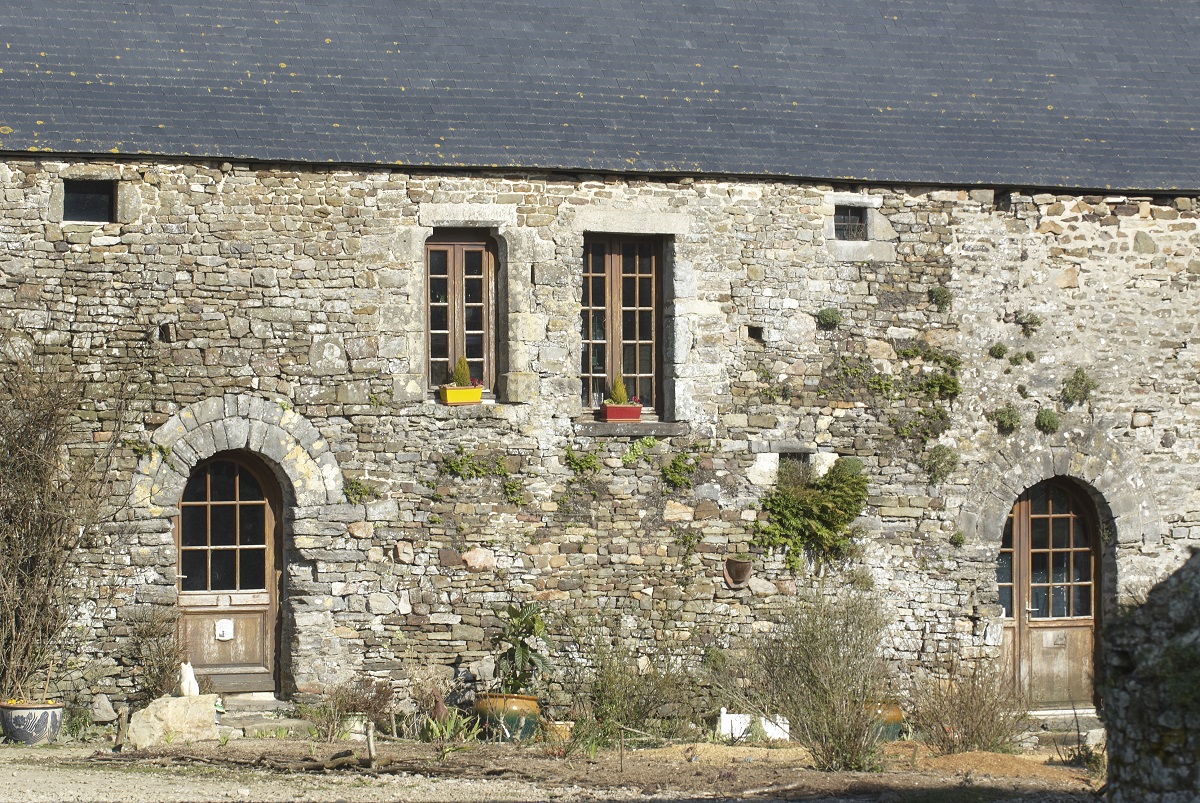 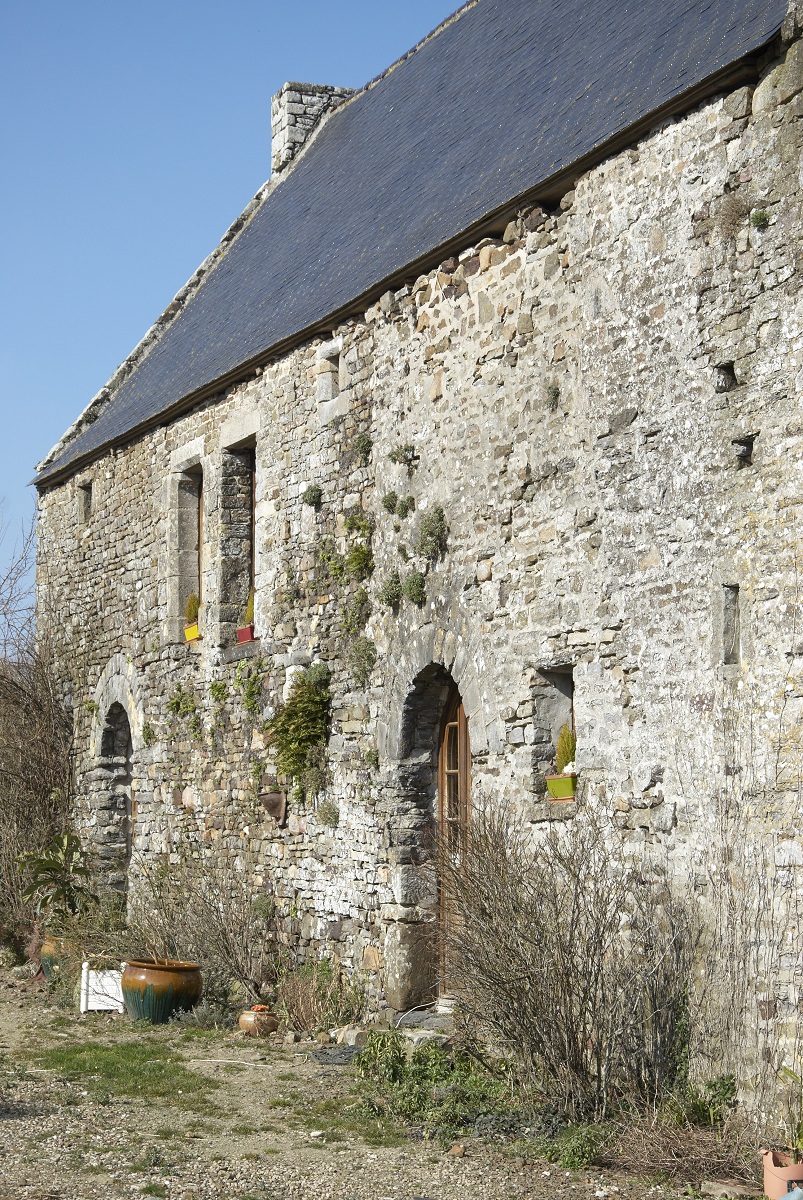 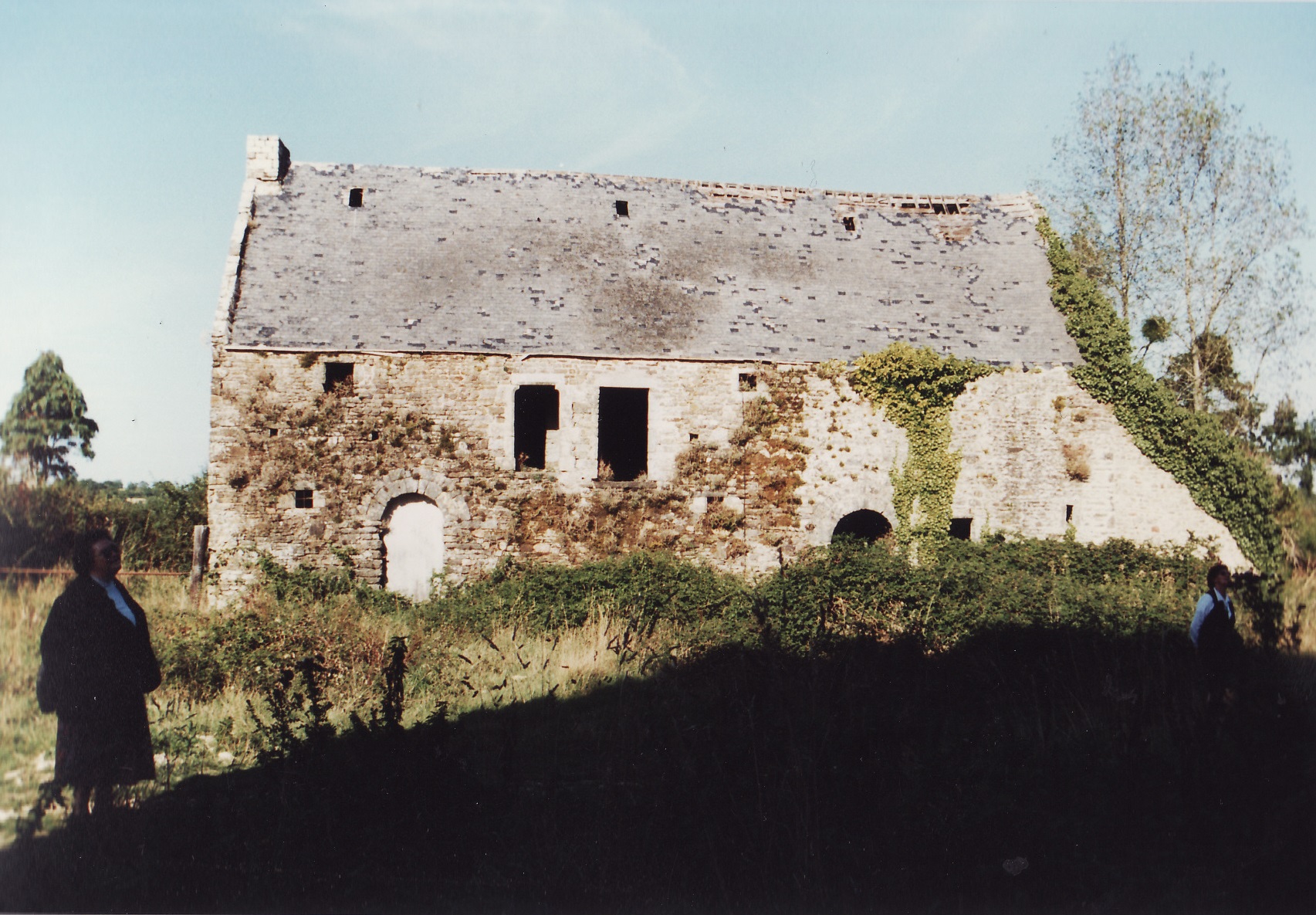